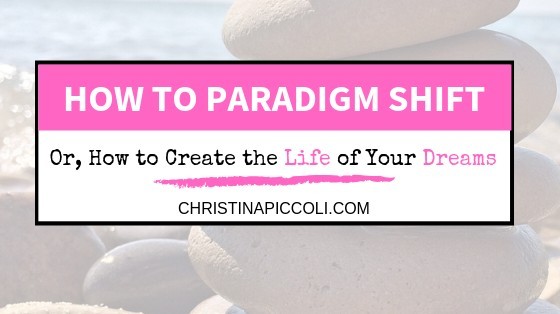 When you’re creating your own online business, there is something that you need to do that’s so important that if you don’t do it, you will likely fail. You have to visualize what you want. Are you crystal clear on what you want from your business and your life? Are you SURE you’ll succeed? You need to know deep down in your subconscious. If you’re not 100% clear, then you need to learn how to paradigm shift.

Not too long ago, I was lucky enough to be able to stream the event called Paradigm Shift held by Bob Proctor and Sandy Gallagher. This was an event held in LA, but is also streamed for those who can’t make it to that part of the world. In this event, you learn how to paradigm shift. In other words, you learn how to create a life of your dreams. (Actually, a life of your visualizations!)

What is a Paradigm? 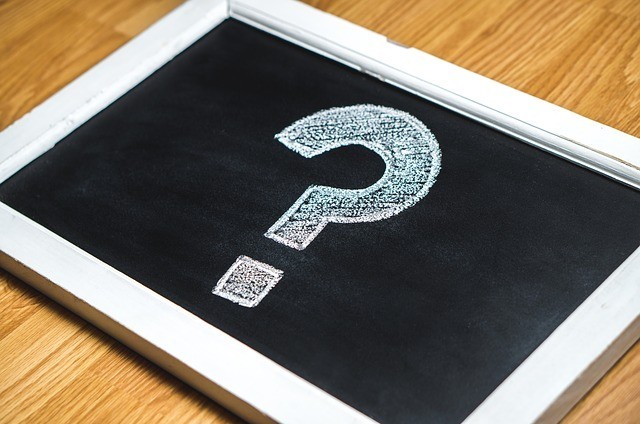 According to ProctorGallegerInstitute.com, “Paradigms are a multitude of habits that guide every move you make. They affect the way you eat, the way you walk, even the way you talk. They govern your communication, your work habits, your successes and your failures.”

Paradigms are beliefs that you developed over the years through your parents, friends, teachers and everyone else around you. When you were little and wanted to be an astronaut, your mom might have said “That’s not realistic.”

Even now, when you’re older and you have a big dream of being a successful entrepreneur, you likely will still have people around you telling you it’s not “realistic” to achieve that dream. (That’s why it’s best to keep dreams and ideas to yourself until you build up a belief system about what you can accomplish. Just keep going!)

So, how to paradigm shift? How do we break free of these beliefs that hold us back? Let’s discuss a few ways we can take these paradigms down.

Do You Really Want It? 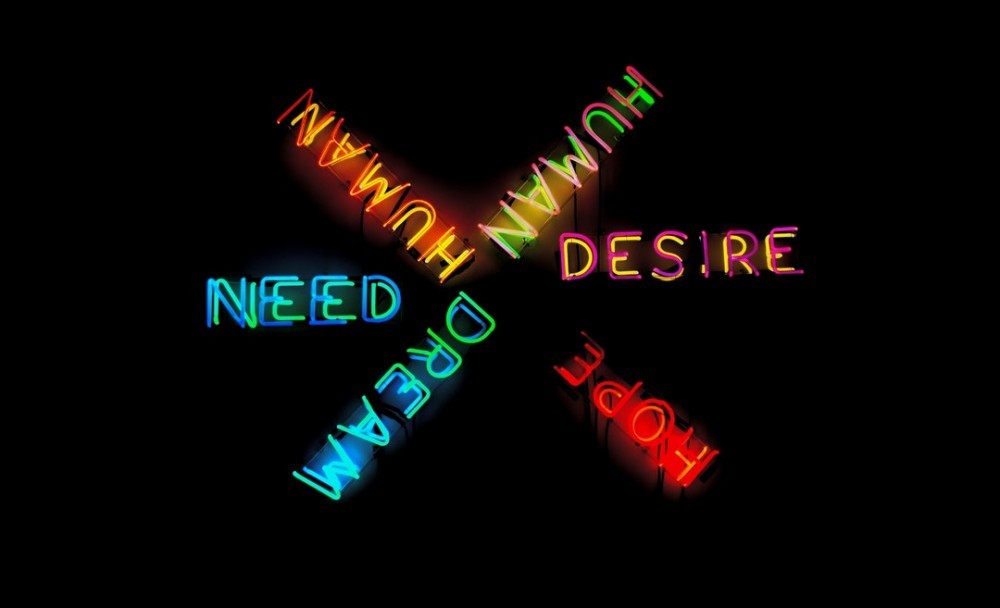 I personally feel this is where people (including myself!) get stuck. Do you REALLY want the thing that you say you want? Can you really see yourself doing or having that thing? Perhaps you WANT to be successful online, but there may be some thoughts that are holding you back. Your thoughts might be wishy-washy. (And if so, you will get wishy-washy results.)

For instance, we really like the house that we’re in now, but sometimes we think we want to move. (Mostly due to only having a 1-car garage and having about 7 bikes all strewn about our basement due to no garage space. UGH!)

If we decided, if we made a FIRM decision, about what we wanted to do, that decision would come to fruition. (This is where Law of Attraction comes into play. Whether you believe it or not, it’s a Universal Law and it works 100% of the time. You attract what you visualize and what you believe – even subconsciously – will happen.)

Bob Proctor says that money doesn’t even matter. He tells a story of a couple from You Were Born Rich that came to him and said they wanted to buy a house, but they didn’t have any money. He told them “You don’t need the money because you haven’t really decided that you want the house.” Once they decided which house they wanted, they made a firm decision and the money came.

Sandy Gallagher told a similar story in the Paradigm Shift event. She found a house that she absolutely loved, but it was too expensive. Bob told her to go into every room of the house and imagine that she already lived there. Then he told her to send invitations for Christmas dinner to all of her family. She did this even before she had a contract on the house! After taking this leap of faith, she remembered that she had some stocks and was able to pay what she needed to get the house.

THAT is what it takes. It takes action and it takes faith to get what you want. This is the SAME for creating a successful online business. 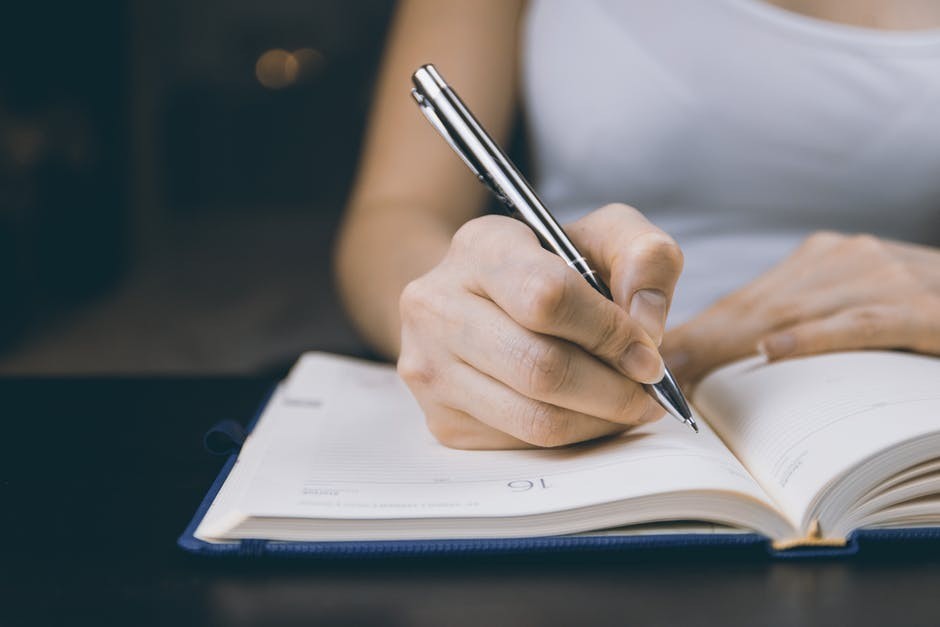 In the book It Works, (AMAZING little book, by the way!) the author of this book suggests writing down all the things that you want and reading your list every morning and every evening. You can adjust the list as you go along. Sometimes you might think of something else that you want. Other times, you may decide you actually don’t want something.

One of my favorite books is called Write It Down, Make It Happen. In this book, the author suggests writing things down that you want, and then just seeing how they come to be. After reading this book, I wrote down some things that I wanted. I don’t remember the whole list, but there were two in particular that I DO remember happening.

#1. I wrote that I wanted to experience what it was like to win more than $5,000. That happened, and I talked about how here on my other site.

#2. I wrote that I wanted to go on a tropical vacation with my family. Soon after, I won a trip to Atlantis in the Bahamas for the four of us.

I definitely recommend writing down what you want out of your online business. Make you goals and your dreams BIG and EXCITING! You have to get pumped about what you’re doing! Bob Proctor says:

“Set a goal so BIG and audacious it’s actually WORTHY of you!” 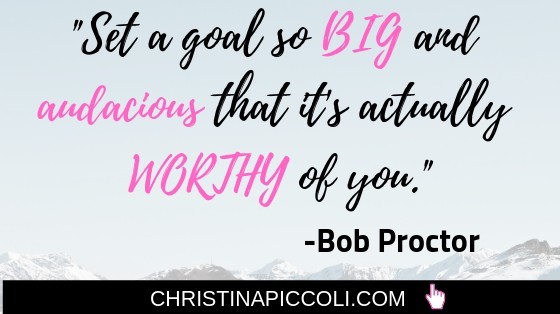 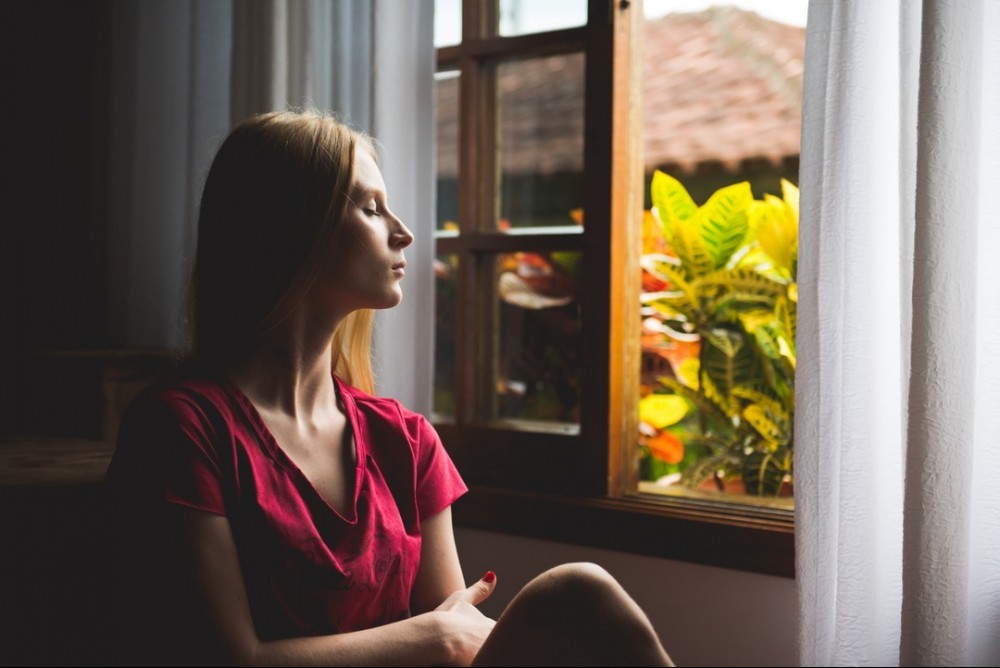 Everything begins as a thought. Every. Single. Thing.

The chair you’re sitting on. The dollar bills in your pocket. Your shoes. Airplanes. They were all thoughts first and then brought into the physical world through visualization and then action (which we’ll talk about next)

You visualize something so much that your subconscious mind thinks it’s reality, and then it becomes reality. It can become reality in an INFINITE number of ways. And you don’t even have to worry about that part. Let the Universe figure out HOW it’ll get to you. But as long as you hold the thought, it will come to physical form.

This is why visualizing exactly what you want is so important!

I was just listening to a book called Your Invisible Power by Genevieve Behrend. Genevive was telling the story of how she wanted to work with Judge Thomas Troward and how it would cost her $20,000 to get from the United States to England to see him. She had no idea how she would ever get the money, but every night before bed she would visualize 20 $1,000 bills being counted out.

She did this every single night.

She said there was one particular night when the visualization was different. This is the point where she knew she would get the money. And she did! She didn’t go into details about where the money came from, but she assures us in the book, that she did get, met with Troward and became his only student ever. 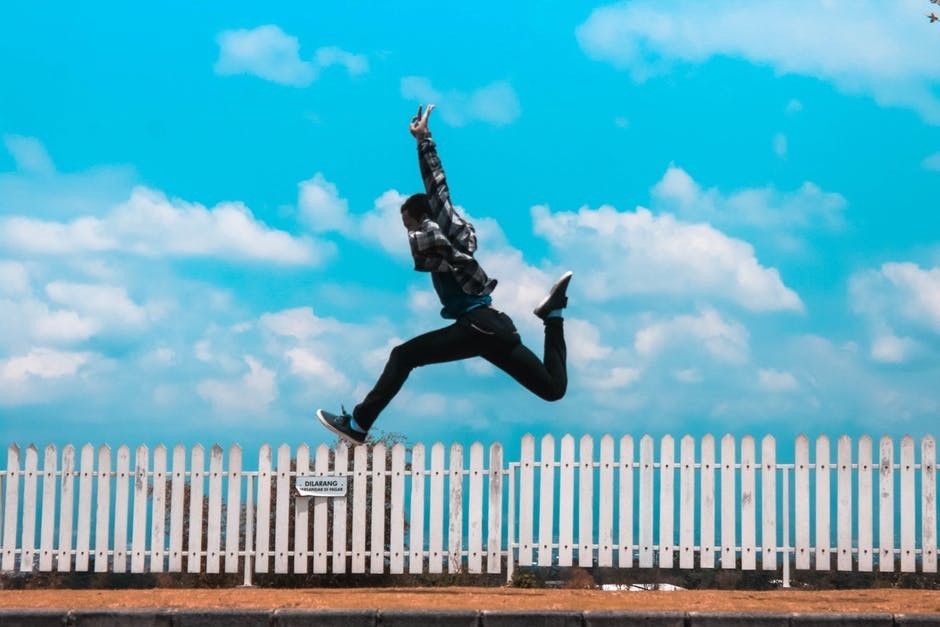 People watch or read The Secret and then they mistakenly think everything they want is just going to fall right into their laps. That’s not how it works.

You see, we’re here on this physical earth in these physical bodies…to be PHYSICAL. The way some spiritual teachers say it is that we’re an expression of God (The Universe / All That Is) and the way that God expands is through our physical action in our physical bodies.

In other words, we HAVE to act. That’s what we’re here for! We’re here to experience all that life is through our physical senses.

At Paradigm Shift, Bob Proctor said these couple of gems about action:

#2. The Universe likes speed. Act, and act quickly. The faster you act, the faster the Universe will bring everything to you that you need.

By the way, this action can be scary. SCARY. At the event, they called this the terror barrier. You’ve got to bust through that barrier in order to get what you want. They had the best quote ever from Joseph Campbell:

“The cave you fear to enter holds the treasure that you seek.” 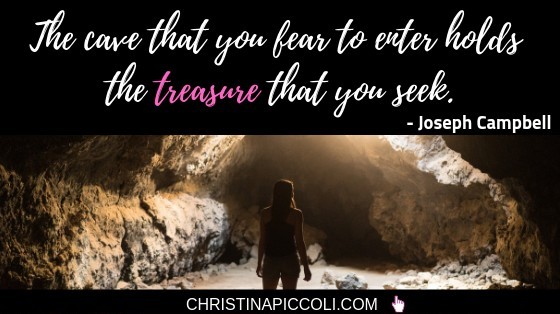 Think about that one for a bit.

Paradigms can be hard to break. Hopefully these ideas will give you some insight how to paradigm shift. I also highly, highly recommend attending the Paradigm Shift event. (They have early-bird prices for the streaming ticket, so try to get it early!) I watched it via streaming and it was incredible. Life changing.

They hold these events a couple of times a year. There’s another one coming soon. Grab your ticket now. I promise it will be the BEST money you’ve ever spent. I’m only giving you a tiny snippet of what I learned. This is a 2.5 day event. You learn so, so much.

Here’s Bob Proctor talking about how to paradigm shift and the Paradigm Shift event.

Do you want to change your life? Do you want to take life by the horns and really, truly experience a paradigm shift? Then, I’m telling you, watch this event! I truly believe in my heart that we can do, be or have anything. But it takes some work to learn those skills. This event will give you a HUGE advantage in learning those skills.

Would You Like to Learn How to Change YOUR Paradigms Straight from the Masters? Click Here to Lock In Your Paradigm Shift Streaming Ticket Now!

Have you ever attended a Bob Proctor event? What did you think? Did you learn how to paradigm shift? Leave me comments below!

No Time to Read? Pin Me for Later! 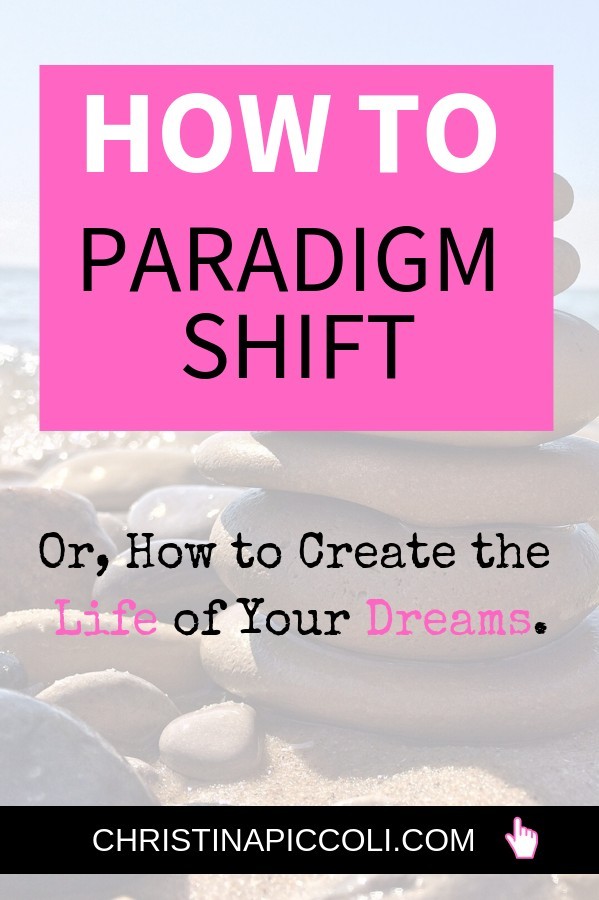 10 thoughts on “How to Paradigm Shift. Or, How to Create a Life of Your Dreams.”